This tincture method combines the decoction tea process with making a standard maceration tincture. It’s useful for herbs and mushrooms that extract better in hot water but that you want to reserve and use like a tincture. This includes polysaccharide-rich mushrooms, mucilage-rich marsh mallow, mineral-rich yellow dock, and allantoin-rich comfrey. technically, you can use this method for any herb tat you would decoct for tea, such as roots and bark, though these plants generally extract just as well in a standard or dried herb tincture with a lot less effort. 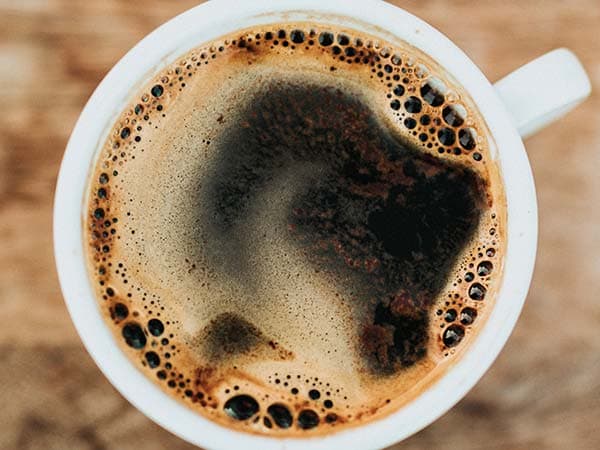